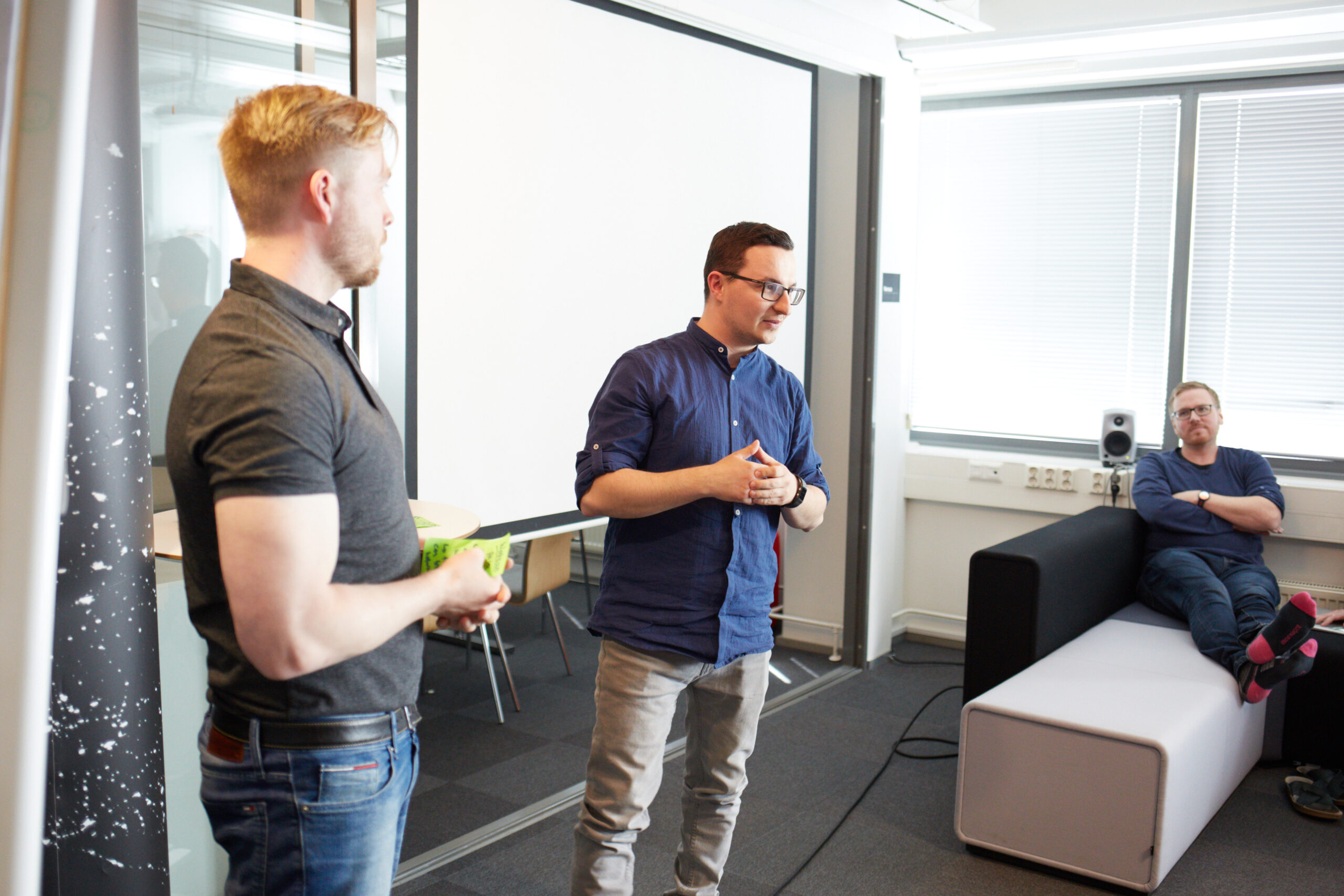 Rihards has just started as a Principal Tech Lead at Exove. This is not his first time working at Exove, he had been with the company for six years previously, carrying out many different roles and tasks, varying from WordPress developer to Technical Competence Manager and even the employee representative for a while.

How the journey as an exovian began

Rihards’ journey at Exove started in 2012 when he was still residing in Austria. The beginning was quite unique because our previous CEO Janne Kalliola was visiting the country and the first interview was held on the same trip. Luckily the expectations met and Rihards started at Exove as a WordPress developer. Even though he started his journey with WordPress, he quickly picked up other content management systems such as Drupal and eZ Publish.

During his time at Exove he had the opportunity to develop himself and move forward in his career as a Technical Lead, Team Lead and eventually a Technical Competence Manager. Working as a TCM, recruitment related tasks came along and people management played a bigger role in the daily work. Besides the different positions, he was a part of several guilds at Exove and in addition played a part in establishing the Exove Labs. Needless to say, Rihards has done a lot here at Exove and tried out different things and positions – but why did he decide to leave?

Even though everything was well and the work culture at Exove was really unique, in 2018 he decided to leave. The main reason for leaving was the curiosity to see how things were done elsewhere. There was nothing wrong with the company or the people as some of his colleagues had become his best friends. The eagerness to learn more and see how other companies are operating was overwhelming, and eventually got Rihards to leave in pursuit of new challenges.

There were no factors or reasons that were pushing me away, but I needed to see how things were done elsewhere.

He started to work at a big, global agency as a lead developer. His responsibilities were in development but also ensuring that his projects and the relationship between the customer and the project team were running smoothly. Soon thereafter he was offered an opportunity to work in a global telecommunication company and that brought the opportunity to see things from a client’s perspective.

Coming back after the break

After three years of having new experiences in two global companies, and working both on agency and client side, he decided to come back to Exove as a Principal Tech Lead. After his leaving in 2018, he said that he is open to return and now when Exove’s needs and Rihards skills meet, the time to return seemed most optimal.

Don’t ever burn bridges. The world is a tiny place and you can never know with whom you are going to work with in the future.

Now he is here to support and guide our technical leads, unify the way of working and improve the processes. The workload is distributed 50 % internal work and 50 % billable work, because to understand the reality of technical lead work, you need to do the work yourself as well. Even though the journey has just started and there is a lot to do, first impressions are more than positive.

As Rihards said “Exove is a great company to work for and the people have been really welcoming”. I think I can speak for everyone at Exove – we couldn’t be happier to finally get Rihards back on the team! 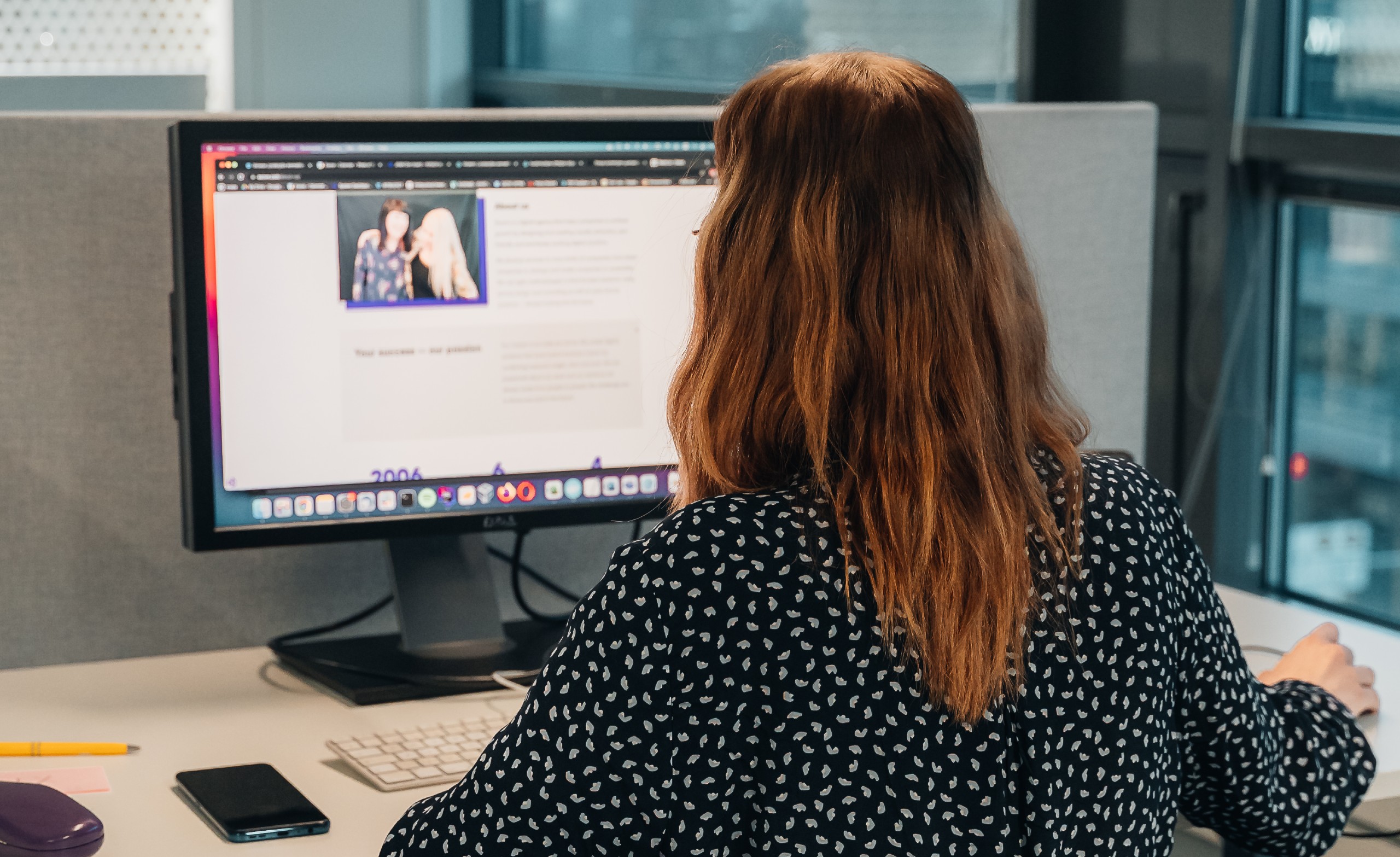 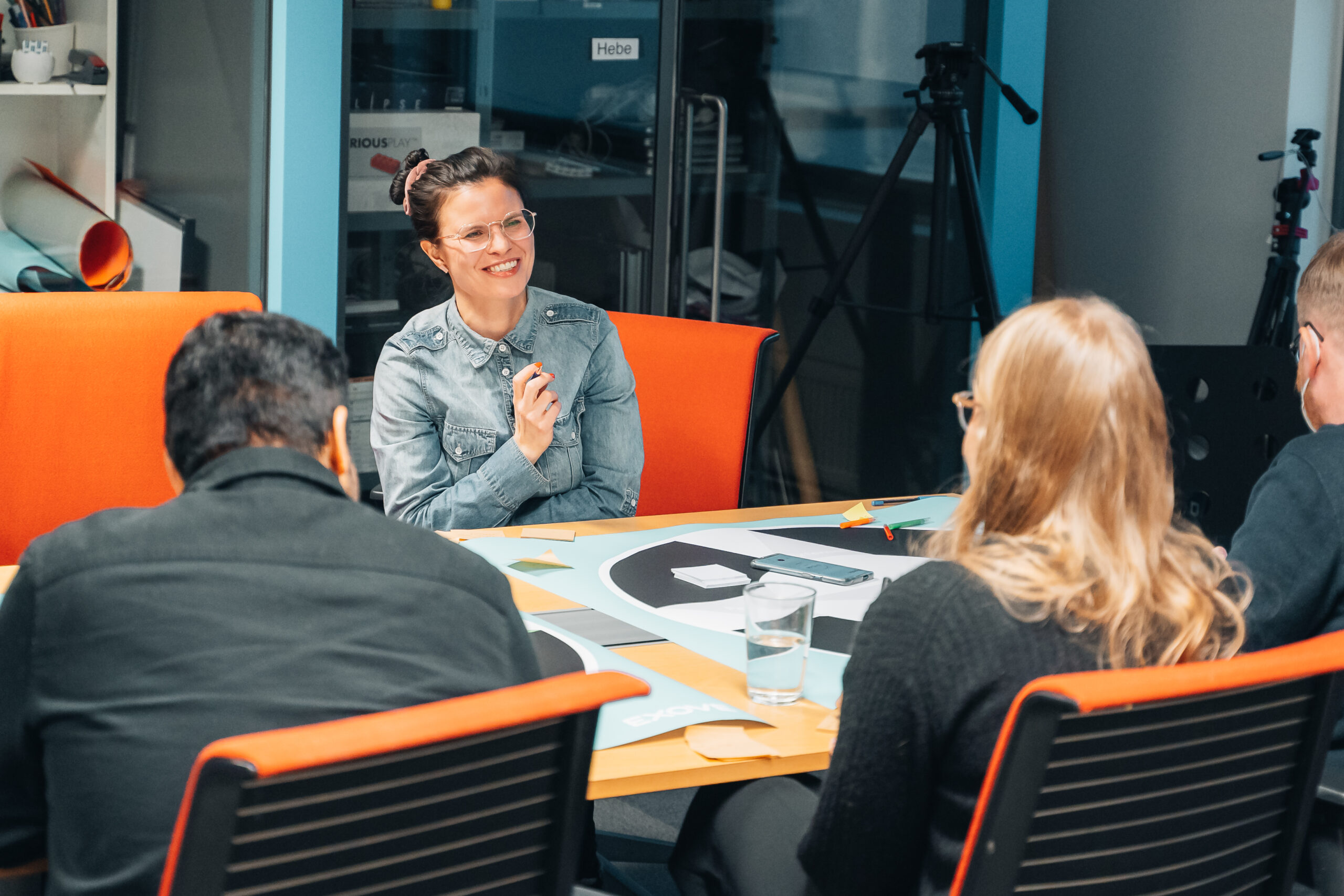